As an organization working in the critical infrastructure domain, there can be a lot of concerns pertaining to the security of assets. Unregistered aerial robots flying overhead are among the most common ones. Thankfully, as much as the technology for automated aerial vehicles is advancing, so is the technology required to counter those that may pose risks to public safety and an organization’s assets.

Talking about the latter, one needs to be equipped with the capabilities for detecting, tracking and then mitigating or neutralizing the target. Owing to AI and ML, various tools are in place for detection however, for mitigation, directed-energy such as microwave and laser-based technology is often seen as the most effective means to knock down rogue aerial robots.

Laser technologies are usually mounted on platforms such as vehicles or helicopters and shot at the target. The system then locks onto the aerial robot and causes structural failure by melting or weakening its vital components like rotors. Some more advanced laser technology can even take down swarms of drones one after another.

On the other hand, microwave, though similar to lasers, isn’t as destructive. This is because it only burns up the electronics and does not knock down the aircraft completely like a laser would. However, with the exposure of microwave beams, the communicating signal between an aerial robot and its operator can be disrupted. This is not to say that both lasers and microwaves don’t come with certain limitations, which is where the role of organizations like Bharat Aero comes in.

Bharat Aero has been researching on the limitations and challenges faced by critical infrastructure companies in dealing with unregistered aerial robots. With this, it seeks to come up with solutions and assist OEMs in manufacturing robust counter technology.

With the increasing potential of technology, various equipment and tools are being manufactured to safeguard public security and critical infrastructure assets at all levels. However, it is the responsibility of private as well as public organizations to ensure that a clear road is paved for those technologies to thrive. 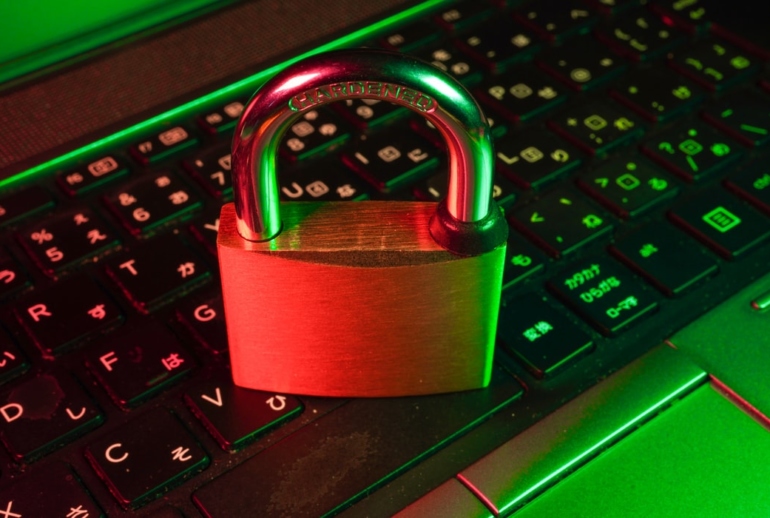 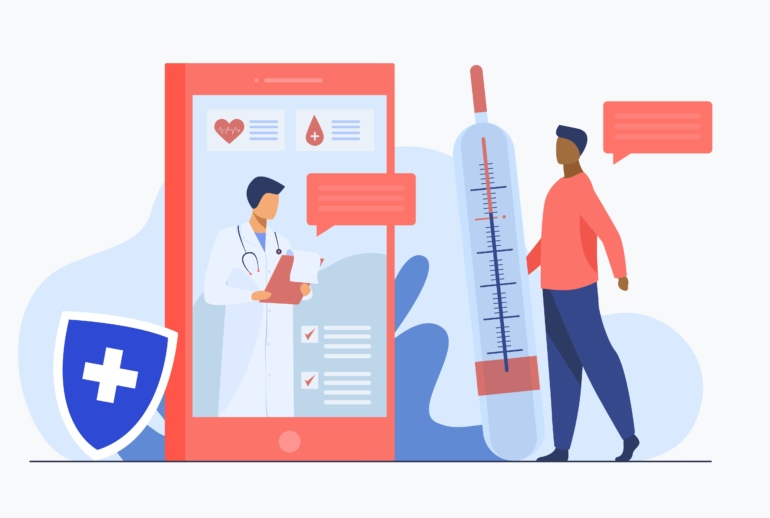