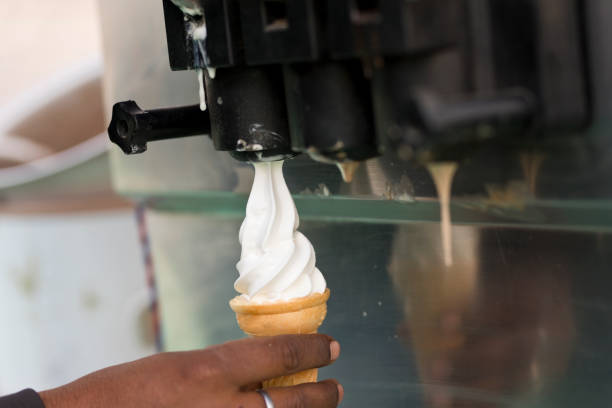 Formerly ice cream was called iced cream or cream ice. Interesting right? Keep reading the article as it is going to disclose facts about your favourite- the ice cream. So, the history of ice cream starts with snow. People in Japan knew that snow is obtained from mountains in the 4th century. They used to collect and store it. In Europe, people would collect snow regularly by the 15th century. So the frozen dessert during that time was snow flavoured with sugar syrup. These were widely polar in china and Persian culture, and they still exist as Sherbet or Serbert. People would add different flavours like rose water, lemon, violets, and citrons. So, it can be deduced that the first form of ice cream existed in the form of Serbert.

Since people used to store snow to keep things cold and making Sorbet, they started adding salt to it in the 16th century. By that time, they realised that salt could lower the freezing temperature of the water. When they did so, they were able to make frozen Sherbet. Lady Anne Fanshawe, a British woman, was the first to write the recipes of ice cream that she saw made in the Spanish court. She also suggested adding more fruity flavours to it.

In 1962, the first ice cream recipes were published in Italy. They included fruits, nuts, and chocolate ice cream recipes. After that, a variety of flavours became a popular feature of ice creams like saffron, laurel leaves, tea, coffee, and cookies.

The 19th and 20th century were the eras of technological advancement. Along with other key advancements, it also opened new doors for the ice cream industry. The first ice cream maker was a crank ice cream maker. It was invented in 1843 in Philadelphia. This ice cream maker made the smoothest and softest ice-creams till then. During that time, ice was harvested in winters and stored in the ice houses. The trade of ice from England to other parts of the world like America, West Indies, and India started, which called for the worldwide popularity of ice creams. But the invention of the refrigerator in the 19th century added more value to the success of the ice cream industry. With the advancement of technology, ice cream makers kept evolving, and today, we have a wide range of domestic and commercial ice cream makers. America claims for making first-ever cone ice creams. But the cone ice creams are seen in a drawing of a French ice cream parlour in 1807. Cone ice-creams were popular in America in 1904.

There are many facts and myths about ice creams and ice cream makers which deviate from one another. The fact is that it originated from snow and Sherbet. And today, it is here in its best shape, texture, and taste. Be the history anything, the truth is that ice creams are extremely popular, and the most liked frozen dessert for everyone. 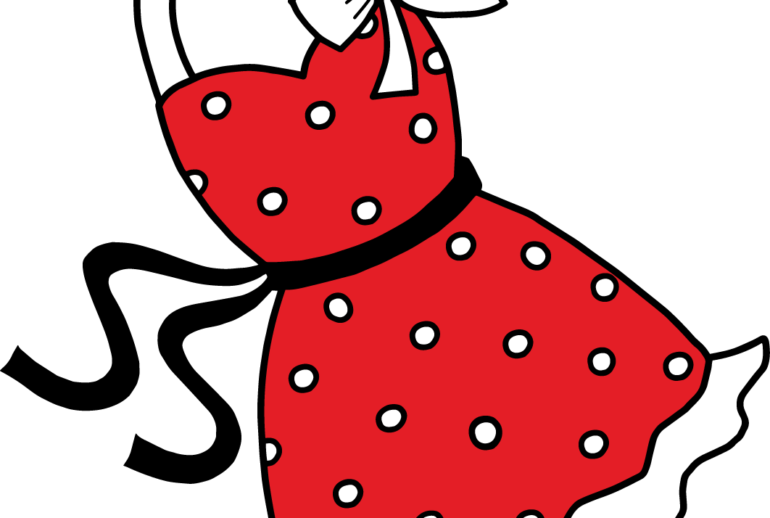 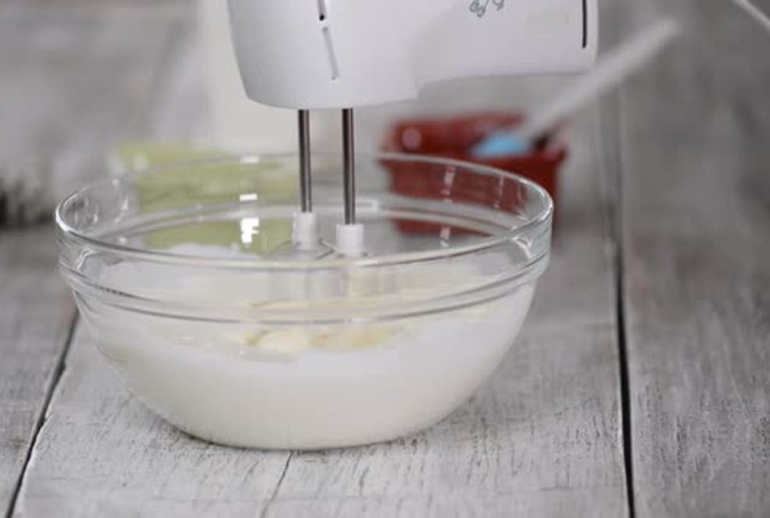