From Invertors to Rooftop Calculators: Here’s How Solar Panels Work 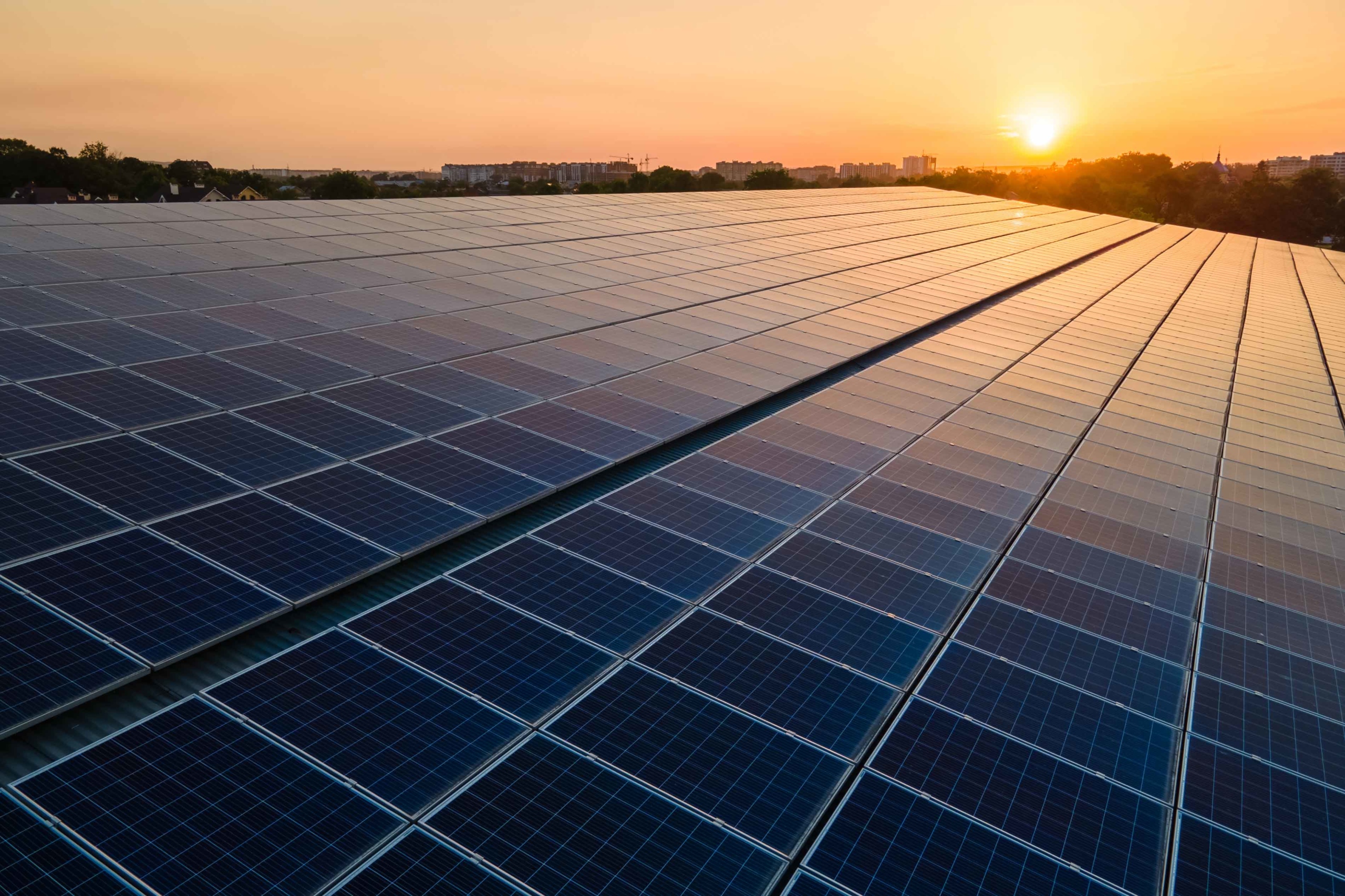 The fundamental idea behind solar energy is that photovoltaic cells, which are connected to create solar panels, absorb solar energy. The most effective and efficient way to do this is with direct sunlight, but daylight is still an option, so solar energy can be produced even on gloomy days.

The solar panels convert the captured solar energy into usable electricity. Your electronics and appliances are subsequently provided with this electricity, which enables them to run regularly, all this can be computed with the help of a solar rooftop calculator.

Photovoltaic cells are stacked in a frame, which is typically made of a metal like aluminium. Solar panels are built up of these components. The panels have a back sheet for further insulation and protection, and glass covers the cells. Back sheets are frequently made of a polymer material. Solar panels made from these materials are used in cities like Ahmedabad.

What is the Solar Energy Process?

Solar panels absorb daylight and sun rays. The three types of solar radiation are ultraviolet, infrared, and visible light. Varying light wavelengths are absorbed in different rates, some more so than others. When sunlight interacts with silicon solar cells, the electrons start to flow. These roving electrons, which are gathered by nodes, produce the flow of electrical current.

Is the Location of Solar Panel Installation Important?

It’s important to note that the majority of household solar energy systems are mounted on roofs. However, for a number of reasons, the panels are set up along rooftops.

The yard can now have extra space thanks to the usage of roofing. The shade and shadow issues that might emerge from placement on the ground or other lower surfaces will likely be much reduced if it is put on the roof. During the peak solar hours of 9 a.m. to 3 p.m., the solar panels should be mounted on the roof so that they receive as much direct sunlight as possible.

A south-facing installation is also advised to benefit from the effective light direction. But if there are any obstructions, like trees or big buildings, etc. Moveable brackets can be used to direct the panels toward the sun as it moves across the sky during the day for maximum power absorption.

How Does a Net Meter Work?

When your solar power system is connected to the utility grid, which most residential metropolitan sites will be, the DC electricity is “net metered.” This suggests that your system reduces the need for grid electricity while it is producing usable solar energy. This is how a solar calculator helps in reducing your need to pay for electricity.

The household’s net energy usage is shown on the net metre. It doesn’t tell you how much energy you’ve sent back to the grid, but it does demonstrate how solar energy differs from the regular grid electricity. This is the “internet use” in your home. Your system can reverse your metre in this manner.

Grid-tied electricity automatically reduces its output if the utility power goes out, safeguarding workers from, for instance, power streaming back into the grid during an outage.

What Does a Solar Power System Require?

There are several parts that make up a solar power system for a house, an RV, or another type of building.

Solar panels typically range in power from 100 to 250 watts. What you’re powering will have a big impact on the number needed. You can pretty easily determine your requirements based on the following set of fundamental usage criteria. These components will all affect the pricing of solar panels, for example, in Ahmedabad.

Batteries or a solar generator

You will either require a generator or a few batteries to power the entire system, depending on its size. Batteries are more frequently used in cramped spaces like RVs, hunting cabins, and similar areas.

Solar inverters are necessary to properly maintain and run your solar power system, as was previously mentioned.

Technically speaking, there is no such thing as “designated solar wiring,” meaning that there is no particular wire made just for use with solar-powered equipment. However, different wires have varying ratings for diverse uses.

Verify again that the cable you’re using is appropriate for the job before running solar power into your house or RV. Since THHN 10/2 tray cables are rated to survive the temperature extremes that systems of that size will produce, they should be used in RVs.

Charge control and battery bank applications can both use any type of DC-stranded wire. Although 8-gauge is the most used gauge, 6-gauge can also be utilised. However, 10-gauge is typically the simplest to install.

You can check your energy use with digital monitoring tools. They enable you to keep track of the voltage, charge levels, output, and cumulative amp-hours on your system. 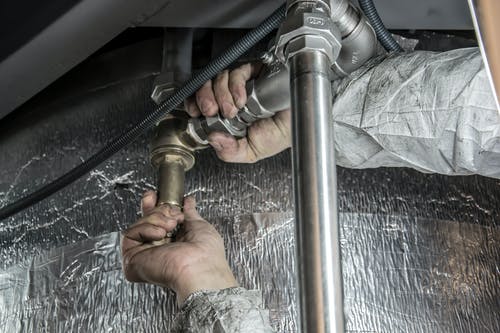 How can a Handyman resolve Plumbing issues of your Property?

How to Decorate Using a Trellis Screen