What Are The Top Pre-Wedding Rituals of A Hindu Marriage? 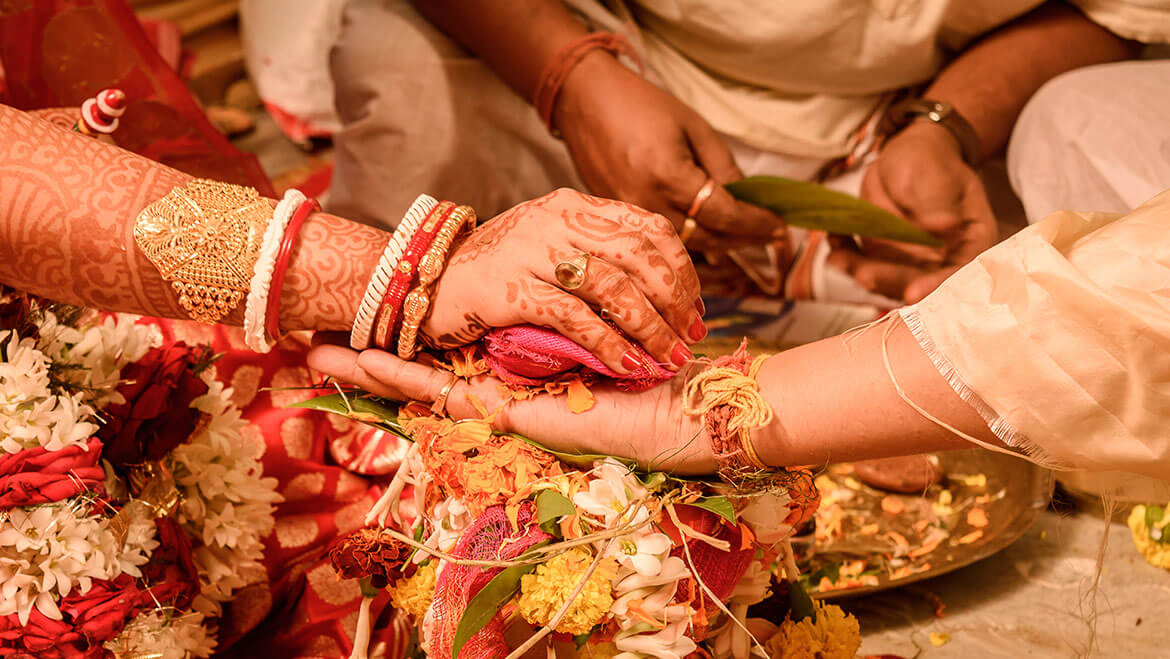 In India, a wedding is an important thing in discerning our life. The nomination of our life partners would determine the prosperity of our remaining life. Hindu marriage is best known for its devotion to rituals. In the past times, the parents usually determined their child’s life partner, but the scenario has altered totally in recent decades. Coples not only choose their life partners on their own but the forum for selecting life partners has also changed. Matrimonial website is a sign among them.

Indian weddings are luminous, colourful, and full of magnificence and multiple rituals. India is a nation that is full of various cultures and populations. Each community encompass their specific rituals when it comes to the matter of marriage. Hindus are one among them. With a combination of bright colours, elegant decoration, beautiful dresses, stringent rituals and delicious dishes, a Hindu wedding is the epitome of enjoyment.

Hindus are known for their immense devotion and so too for their wedding. Following the rituals in their purest form is the speciality of any Hindu wedding. The way Hindus follow every ritual in their wedding, add a grand touch to the entire affair.

These rituals have severe religious importance in the entire wedding and are a celebration of the rich heritage and age-old practice of the Hindu religion. Though each region includes particular rituals, the overall mood of the wedding stays similar.

No matter whether you get your partner on Hindu matrimony, through friends or on matrimonial websites, some general rituals would persist the same in almost every marriage. In the next segment of this article, we would discuss the most common and important pre-wedding rituals of a Hindu wedding.

The very first ritual of a Hindu wedding is none other than the Roka. It is believed that the rituals of a Hindu wedding started when the bride’s family and the groom’s family asked both the bride and groom for their permission. This is a kind of ceremony that is full of cheers and joyful activities. In this ceremony, both families welcome each other.

In this ceremony, both the families of the bride and groom oftentimes fasten a blessed thread around the couple’s wrists to keep them safe from any negative energy. This thread should be tied around till the completion of the wedding ceremony. This step is significant as it signifies the blessings of both families to start a new journey in life.

The next step in a Hindu wedding is Sagai. Sagai is nothing but the official engagement of both the bride and the groom. In western weddings, engagement is a different ceremony that holds immense importance. In Indian heritage and culture, the Hindu community also include the rituals of ring exchange as a sign of mutual understanding. This ring exchange ceremony is called Sagai. In this event, the Almighty is praised along with the exchange of rings.

In most communities, a simple puja is conducted in a nearby temple immediately before the Sagai. Many people do their marriage registration too on that special occasion. This step is significant as it is recognised as a good start to the entire wedding.

After a successful ring ceremony, the next step is Tilak. As the name implies, this step is a fun-filled one. In this step, the groom needs to agree that he is going to marry the Hindu bride. This step is nothing but the acceptance of a groom. This ceremony takes place usually in the groom’s house.

In this ceremony, the parents of the bride bless the groom. This ceremony gets completed with puja and jawans. Everyone prays for an upcoming happy life for the couple. After the puja, kumkum or tilak is given to the groom from which this ceremony is known as Tilak. The tilak is nothing but a representation of blessings.

This ritual generally takes place on the wedding day in most communities. A thick paste of turmeric is made by both families at a specific auspicious time of the day. Then the Haldi paste is put on the face and body of both bride and groom. Haldi is believed to be extremely optimistic in every Hindu community. And because the wedding is the new beginning for two people, Haldi is a pit for them to make them more blessed and prosperous.

The relatives of both the Hindu grooms and brides perform this ceremony. The application of Haldi doesn’t keep limited to the bride and groom. But the relatives also put haldi on each other to enjoy the day fullest. People wear beautiful yellow-themed clothes to match the decor and haldi theme of a wedding. Many people decorate swings with colourful flowers.

The bride is given a look adorned with light make-up and flower jewellery. Many joyous activities are also played on that day to make the day remarkable.

After the Haldi ceremony, the next notable pre-wedding ritual of a Hindu marriage is the sangeet. In a sangeet ceremony, both the bride and groom enjoy themselves with their relatives and friends. A sangeet is all about good music, dance, food, and light. Generally, a stage is set in the evening where the bride, groom, relatives and friends perform dances and songs.

This ceremony symbolises happiness. A wedding is a new beginning for two different people. So with the sangeet ceremony, both of them enjoy with their families the happiness of getting married. All the people adorn themselves with gorgeous clothes, make-up, shoes, and jewellery. The stage is also decorated to create a wonderful ambience. Different lip-smacking foods are also served to complement the evening.

The final step of a Hindu marriage is the wedding day. On that day numerous rituals like kanyadaan, and Jai mala happened. In Jai mala both the bride and groom exchange garlands which symbolise the acceptance of each other. In Kanyadan, the bride’s father takes her daughter on his lap and places her hand his daughter on the groom’s hand. This ritual is extremely significant since it portrays the bond between a father and a daughter.
The groom then ties a manual sutra around the bride’s neck which depicts that he takes further responsibilities for his wife. Then both the bride and groom roam around the fire followed by the holy chants of a pandit. The fire is supposed to be Agnidev who is believed to be the witness of the entire wedding. The final step is putting sindoor on the bride’s forehead. With this step, the wedding gets completed.

After the completion of the marriage, both the families of the bride and groom meet each other to make an intense bond between them. After conducting every ritual successfully, the bride enters the house of the groom along with the blessings of older relatives and gets their blessings to start a new life.

So these are the major steps of a Hindu wedding which include specific significance. After years, the memories of these rituals get to remain for their significance. A wedding is all about sweet memories which only can be gotten through multiple rituals at the wedding. Without rituals, a marriage can seem faded and unexciting. Rituals show the different cultures and the heritage of multiple communities which makes them worthy to follow. 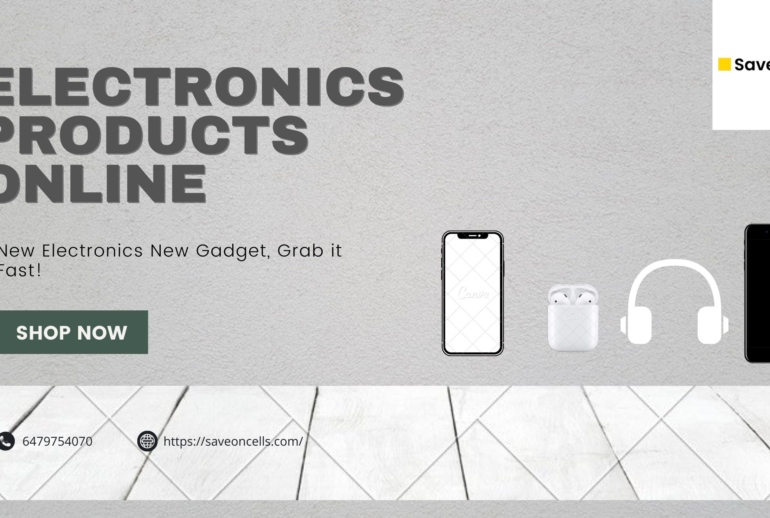 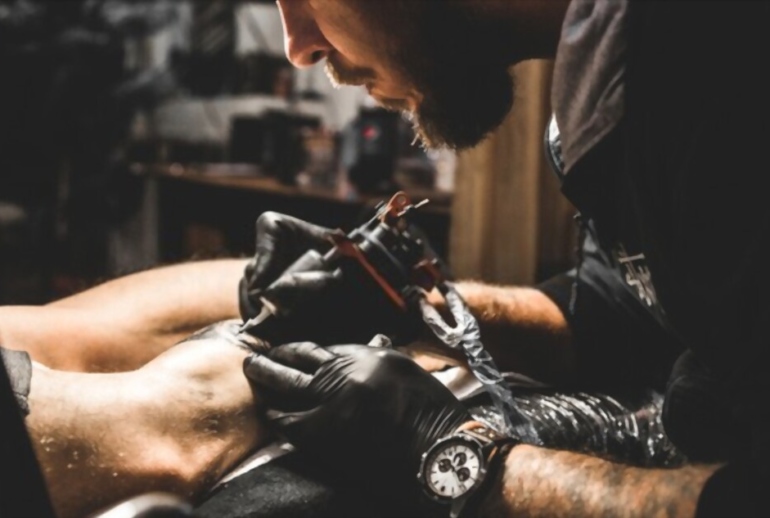 Worse Locations To Get A Tattoo For The First Time