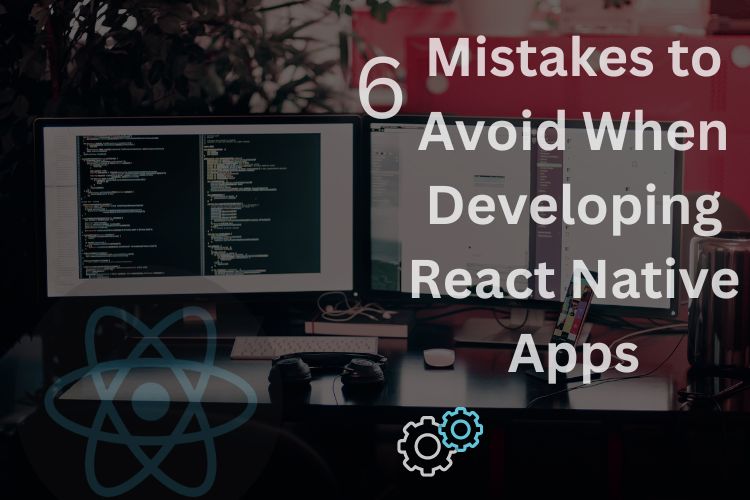 Our lives have been dominated by apps. Statista reports that more than 204 billion apps were downloaded so far in 2019. It’s no surprise that app industry is flourishing, and many predict that it will continue to reap high profits in the future!

The industry is becoming a very lucrative business opportunity as more people use smartphones and apps. Many want to be successful in this sector by creating the best app.

App development is not an easy task.

As a developer, the first decision to make is what programming tool you want to use to create smooth, glitch-free apps. React Native is one option.

Facebook developed React Native, a framework for mobile app development. It’s an open-source platform, which was launched in 2015.

These are Some of the Common Benefits of React Native.

Here are some mistakes to avoid when developing React Native apps

These are six common mistakes that app developers can make when creating apps using React Native.

1. Incorrect estimates about the process

Developers often forget that the layouts of the iOS and Android versions are very different.

Yes, React Native allows you to interchange components between the two platforms.

However, certain elements cannot be used. The structure of the applications pages on both platforms differs.

It is easy to underestimate how many codes you will need to write during the initial stages of React Native programming.

This is because you generally need to write less code when creating a hybrid app for platforms like Cordova.

When creating a React Native application, this incorrect estimate can cause a lot of trouble to the coder.

Redux is an excellent tool for managing your application. You can also store the data collected by the app. Redux can be used to manage larger or heavier applications.

Redux is used in React Native. To avoid problems, however, it is important to plan your Redux deployment carefully. Redux may also cause more work. This may be understandable for large apps or projects, but it is not suitable for small projects. Why?

Redux is a complex language that requires you to create long and complicated codes to make the smallest changes. Redux is not recommended for small-scale apps. Redux will cause a lot of issues and inconveniences.

3. Not all codes from external modules can be Read

App development can be a complicated and time-consuming process. Many people want to minimize their stress as much as possible. This is often achieved by developers using external modules in the app development process.

External modules are more likely to be documented and have fully formed codes. This speeds up the development process.

Developers make a mistake when they use external modules. They don’t read all of the code.

Many times, an external module that you have added to your code might not work or break. This could increase your workload, rather than reduce it.

It is important that developers carefully read every line of code. This will enable them to find any errors in the code and solve them before they apply it to their application.

4. Unit Testing is not recommended

The most common mistake when creating a React Native app is not writing a test unit. The reason is that the app you have developed can still function regardless of whether or not you write testing units.

It is a gamble, and you will only know the outcome once your app is available for everyone to see.

It is better to test your app before you release it on the market. A unit test is a great tool.

Unit testing allows you to evaluate the different parts and features of your application independently. This will allow you to ensure that every function functions as expected.

You can identify bugs in your app by writing a unit testing during the app’s development phase. You don’t need to spend time looking for the cause of the glitch later.

Although many developers might not consider optimizing React Native images to an important step in app development, it is a crucial task that must not be overlooked.

What is optimizing React Native Images?

It allows you to resize all images within the app. The server then automatically uploads all images to the cloud storage. Developers then receive a CDN link which they can use via their API. Optimizing images helps reduce the load time for the app. Leaving images unoptimized could lead to an increase in load time that can make users suspicious of your app.

React Native App Developers can also make mistakes. These six mistakes are the most serious and must be avoided. App development is complex and technical.

There will be mistakes along the way. You should aim to make as few mistakes as possible.

Make the best React Native app possible. It is now available for everyone to download. You will get a lot of downloads and higher usage if you combine a well-built application with an industry-leading one. 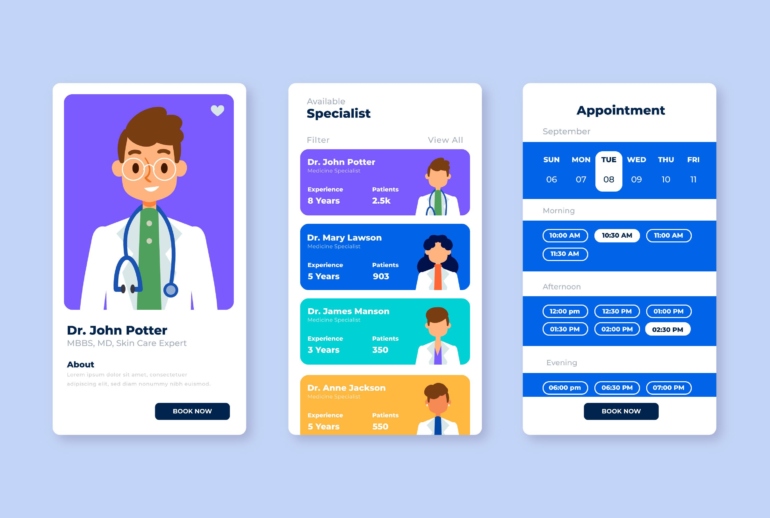 Zocdoc Clone: A Technological Advancement in the Healthcare Domain 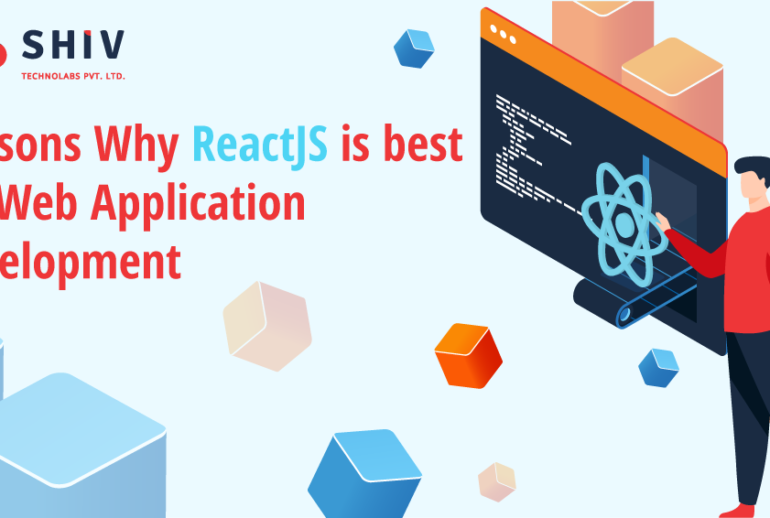 Reasons Why ReactJS is best for Web Application Development