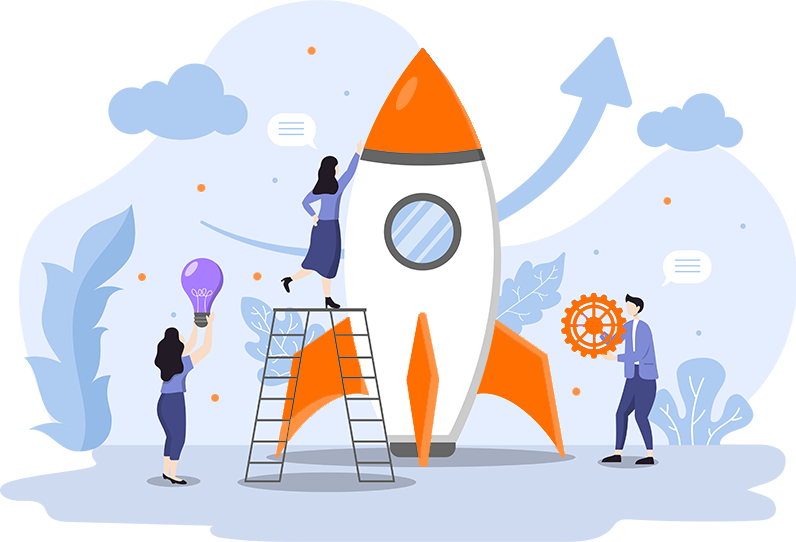 Android apps run our lives. The majority of services are now online and have Android applications for their users. Everything is feasible because of applications, whether it’s seeing your emails, listening to music, texting someone, or ordering food or other items. We’ll go over some of the greatest programming languages for Android app development in this article.

What Are Programming Languages?

The Android App Development Programming Languages that tops the list are mentioned below:

The bulk of apps on the Google Play Store are written in Java, which is a popular programming language.
Constructors, containers, classes, objects, threads, exceptions, null pointers, and other notions are all part of the Java programming language. For a newbie looking for a simple language to learn, Java might not be the greatest option.

C# is also a popular programming language for creating Android apps. Android programming in C# necessitates the use of Xamarin. In C#, it may be utilized to create a single Android and iOS application logic.
We can highlight the availability of access to the most functional development environments for Android development: Visual and Xamarin Studio. When you need to use Unity — a cross-platform game engine for generating 2D or 3D mobile games – C# comes in handy.

Kotlin allows you to employ all of Java’s best features in a software application while avoiding its drawbacks. Kotlin programming’s syntax and other features are modern, easy to learn, and fast, with a simple development environment.
Kotlin was recognised as the preferred language for the Android platform by Google in 2019, making it one of the official programming languages for Android development.

Python is another programming language that may be used to create outstanding Android apps. However, you can’t provide native features with Python. In Python, there is a library called “Kivy” that aids in the development of Android applications. Despite the fact that Python is a sophisticated language, I would not recommend using it for Android development because it is not as suitable as other languages.

JavaScript is well-known among web developers. Many developers are familiar with this client-side scripting language, which is widely used in web development. JavaScript is supported by a number of frameworks, including React, Vue, and Angular. These frameworks can be used to develop Android apps as well.

C-languages are considered high-performance programming languages. If you have a specific purpose in mind, you can utilise C or C++ to design Android apps. However, you should be aware that you may still need to use Java in some situations. You won’t be able to construct a full-fledged mobile application without it. The Android NDK allows you to develop only a portion of an application in C / C ++, such as libraries that can be connected to the programme via Java.

PHP can be utilized to help PWA in a variety of ways.
That being said, it isn’t always the greatest decision. You can utilise PHP for application development on the backend, but you’ll still need to offer HTML, CSS, and JS on the front end. Creating a website with PHP would not have the same appearance, feel, or functionality as a standard PWA.

Ruby is a multipurpose programming language that may be used for a variety of purposes, including PWAs. Because of its ease, Ruby is used by many developers to create web apps.

Lua is a programming language for creating Android cross-platform apps. Corona features a proprietary programming environment that works in conjunction with Lua provides a far easier way to develop Android apps also providing them complete control over the process.

Native development is usually the most costly and difficult to understand. However, certain sorts of mobile apps, such as gaming apps, require it.
Users with some technical skills and web development experience will find hybrid languages to be easier to learn. Because you won’t need to employ two deployments, you’ll be able to get your app to market rapidly. 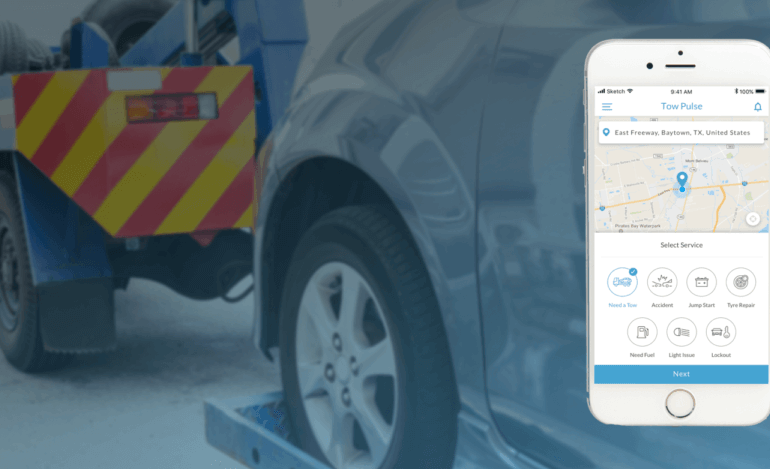 How To Create an App For Roadside Assistance Business

How will Web 3.0 Impact the Future of Technology?