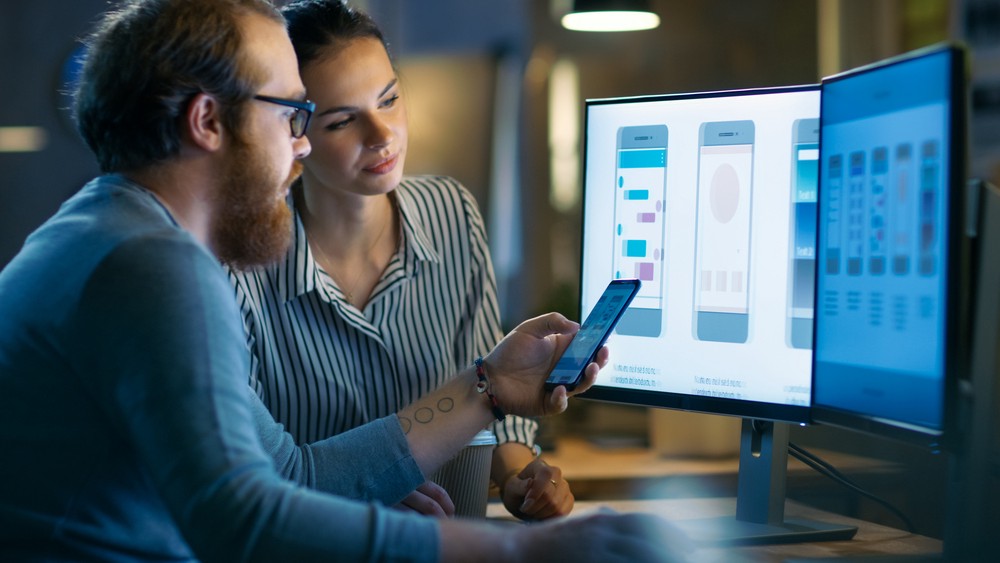 Aside from the plentiful features most app development firms would like to add in any app, there are other functions which should be considered, beyond the convention of what the app does. In short accessibility features of an app enable users with specific needs to enjoy the user experience (UX) as intended.

The logic behind this is because accessibility devices are still uncommon today and can lack comprehensive compatibility. Hence businesses should consider using accessibility features built into the operating system for their app.

The idea of the user experience (UX) is rooted in the concept that each user is completely engaged by the app’s design and functionality. It is important to acknowledge the fact that there are 61 million adults in the United States alone living with a wide range of physical disabilities who should be considered when an app is being developed.

Let us now further discuss why these features are important and what features both iOS & Android offer on a native footing, with research and insights done by a well-known app development company from Winnipeg.

Why are accessibility features needed?

As mentioned earlier, the number of people in North America having disabilities reveals that potential users are affected by numerous conditions. A significant number of people live with a lot of problems ranging from loss of physical movement and mobility to sensory deprivation, which are caused by issues that are caused by birth defects, illnesses, allergies or injuries which affect ability of these people to use smart devices the way they want to.

These users face numerous challenges which can be reduced if app developers take the time to ensure that their app is as operational as possible. Government entities push for assistive technology devices, it is also possible to simply use the tools embedded in operating systems of most devices to help users with special needs.

Making devices more workable for all kinds of people improves the livelihood of certain users by making a monumental impact on performance of certain tasks. For instance, there are some apps that are designed to operate household appliances or interface assistive devices reach new levels where users can easily interact with them using smart devices.

Among those devices are Google Nest, which are known to make the process easier for those with limited movement ability or range of motion to easily interact with thermostats and vice versa.

This might seem small at the moment, but it goes on to exhibit the potential of helping people with disabilities. It also shows how normal people can take such for granted. Adding app-accessibility features (regardless of what the app does), ensures that the UX levels the playing field to let everyone come in and play (i.e. being inclusive).

In addition to the ethics of app development being accessible as always, efforts are being made to ensure that users with special needs are adequately represented. The W3C has an initiative for mobile accessibility serving as a guideline for everything from “Mobile web content, mobile web apps, native apps, and hybrid apps using web components inside native apps.”

Accessibility features for mobile apps in both Android and iOS

Let us now have a look at what both can offer in this regard:

Google’s platform Android offers few different tools for accessibility that developers can use to make the app more accessible for everyone. Developers should take note of Google’s guidelines for developing an accessible app and consider concrete examples.

They should also use embedded tools like TalkBack, Switch Access, Label elements, and others that developers can easily pull into the app being made.

Apple also offers special tools allowing developers to make highly accessible apps to add everyone in the user base. They also provide a built-in accessibility app designed to overlay with just about any app (and app ideas) to make it accessible.

Developers should avoid relying solely on using native accessibility app which is included in iOS as there are many other accessibility tools developers can call upon to make their apps as functional as possible. The accessibility page of Apple should be visited to see an overview for each function as it relates to certain conditions. 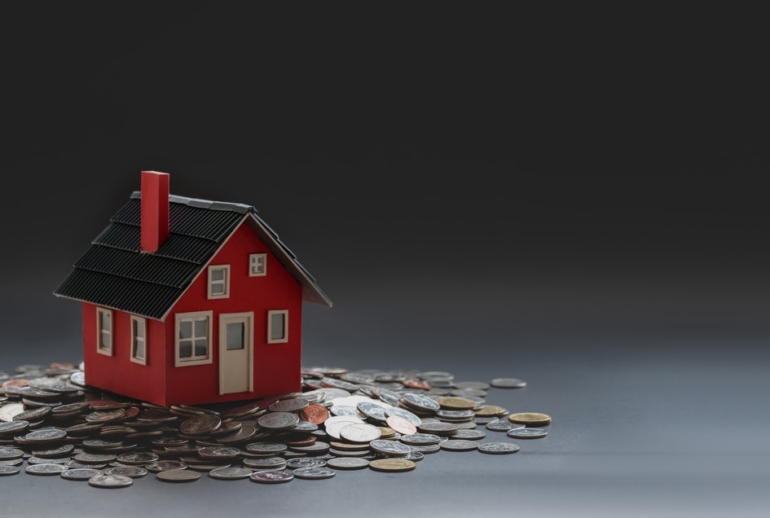