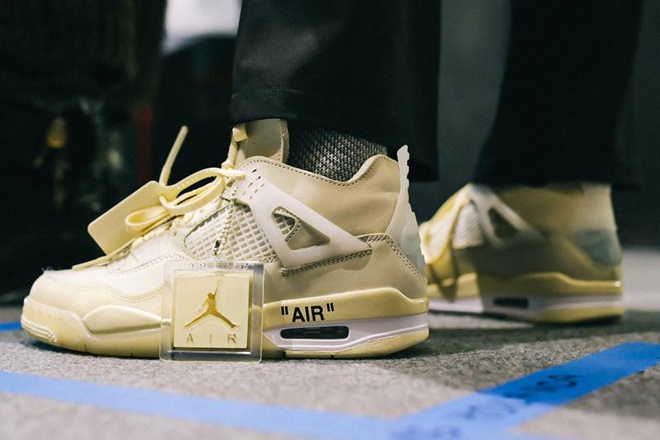 Before being released, Off-White x Air Jordan 4 “Sail” was spotted on the catwalk of the Fall-Winter 2020 collection at Paris Fashion Week. Since then, this shoe has attracted a lot of attention from fashion followers in general and the “head shoe” in particular.

However, fans do not need to wait any longer. Recently, the release date for Off-White x Air Jordan 4 “Sail” was revealed. Specifically, it will be released on July 25, with a retail price of 200 USD.

Virgil Abloh’s newest “brainchild” wears a shoelace with the words “SHOELACES” on it and a zipper. These are all common features of Off-White sneakers.

In addition, the word “AIR” printed on the sole of the shoe and the Jordan accessory tag clearly shows the style of the American sports fashion brand.

According to Sneaker News, when the image of the shoe is released, it could be on the list of the most coveted sneakers of the year. In addition, Highsnobiety rated the whole grain leather upper body in cream color with clear mesh and weave, giving the shoe an unmistakable look.

At the end of June, @solebyjc account showed off pictures of this unreleased shoe model. This person’s post quickly attracted a lot of engagement.

Most netizens praise the new design of Virgil Abloh. Even many people have the same questions about how to pre-order shoes. However, there are also opinions that this design looks “really cheap”, the shoe material is not good.

Not long ago, the American designer announced the auction of only one shoe model on his personal page. The purpose of this is to raise money for the Black Lives Matter campaign.

The bidder for the highest bid wins unreleased sneakers. In particular, at the upper body of the shoe, there is also a signature with the name of the winner. Off-White x Air Jordan 4 “Sail” is up for auction on eBay, starting June 22 and ending June 25. The highest bid was raised to more than 52,000 USD.

How Does ISO 9001 Certification Help Us Gain Trust For Our Company? 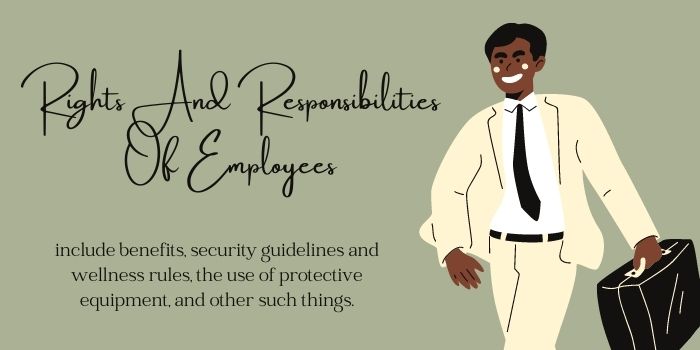 Rights and responsibilities of employees In 2021