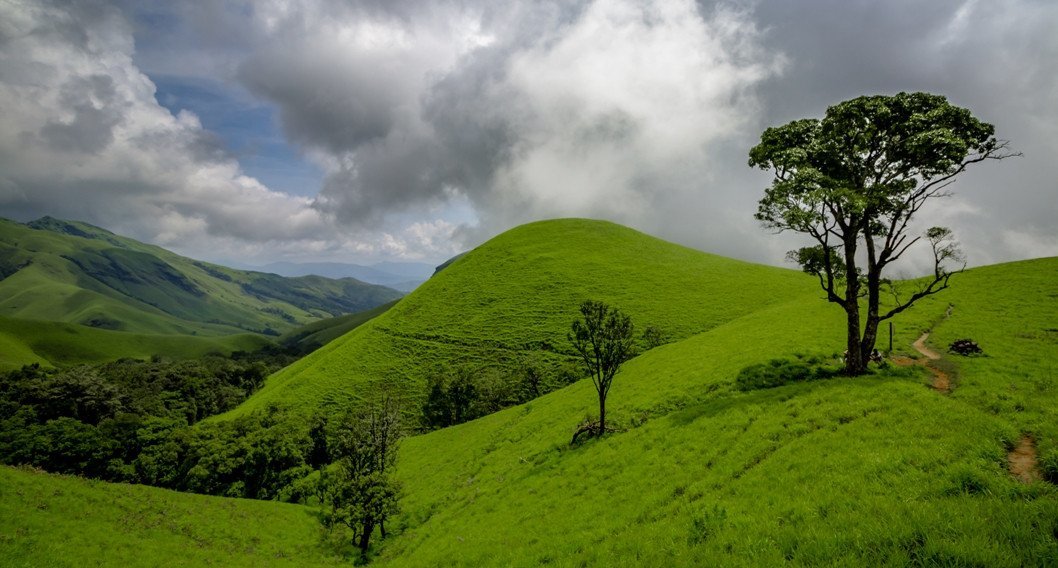 Himachal Pradesh is one of the most beautiful states in India. It is a Northern Indian state in the Himalayas . Himachal is known as the land of Paradise as it has picturesque villages , stunning hill stations ,  colourful valleys , snow capped mountains , waterfalls altogether . You can find a strong tibetian presence and their rich cultures which are reflected in monasteries .Himachal Pradesh is also famous for its  Handicrafts ,paintings ,leather works , carpets etc. A lot of  adventurous activities like Rock climbing ,paragliding, ice skating, ziplining , rafting and skiing are popular tourist attractions also.

May one think about top places like Manali ,Shimla , Dalhousie etc after listening to the name of Himachal . But Himachal Pradesh is also famous for best trekking and camping spots. If you love the beauty of mountains, greenery and nature then you should visit the top 5 best trekking destinations in Himachal Pradesh in your lifetime. Those spots can disconnect you from the world and your busy daily life.

This place also has a mythological significance. It is said that , when lord Shiva asks their son Kartikeya and Ganesh to travel around the world,  Ganesh circumferences around Shiva and Parvati to complete a world tour. Years after when Kartikeya returned home , by getting angry , he went for deep meditation on this place. Later Shiva and Parvati come here and made the kheer flow from the mountain which is later known as Kheerganga.

There is a hot water spring at the top of the trek which can help to release all the stress during the journey and rejuvenate yourself.

🔸Best time :-  summer and all the spring except the monsoon .

🔸 Best time:- basically the pics is in starts from mid August and runs till September.

🔸 Best time:  the best time would be between June and September.

🔸 Best time:- As this is a very high altitude trek, one should avoid the top winter seasons. The best season is May and June. 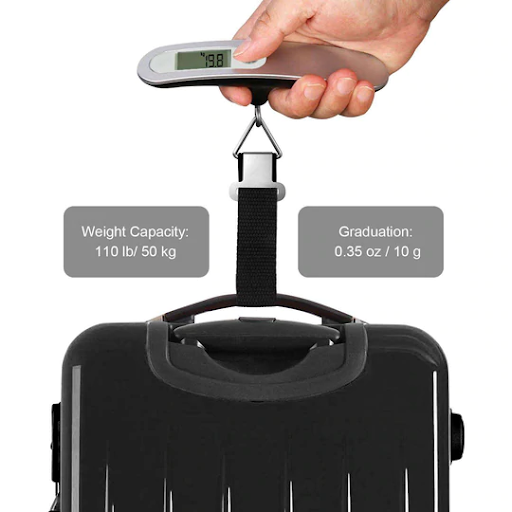 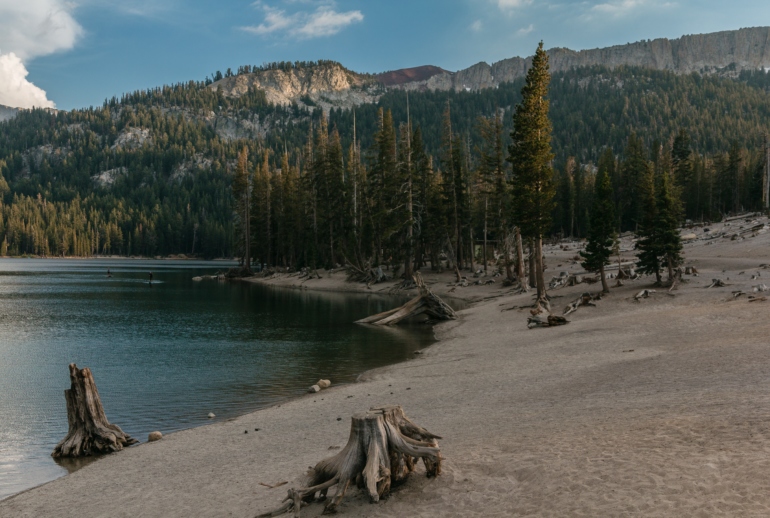 8 Campsites to Visit on the East Coast