Sikkim is a very beautiful state in eastern part of India filled with an abundance of natural beauty.Snow capped mountains , lakes , waterfalls , picturesque villages , deep forests , local people and monasteries together form the beauty that is Sikkim. Sikkim offers such scenic places and a plethora of trekking . Sikkim is also a hotspot for adventure seekers . One can go to the impassable monasteries ,can do  river rafting in Teesta river , also can do paragliding , yak riding ,mountain biking in Gangtok . One must go for a trek in the top Trek routes of Sikkim just to taste the adventure and to have an  unforgettable life long memory .

There are a lot of trekking routes in Sikkim for both nature lovers and adventure seekers .

🔸Best time:- The peak season is from September to November to have a snowy experience . And from March to may is also  very mesmerizing for its pink and red rhododendron forests.

🔸 Best time :- for this track the best season is between mid March to mit June . And also from September till November . You should not go there in any monsoon season. 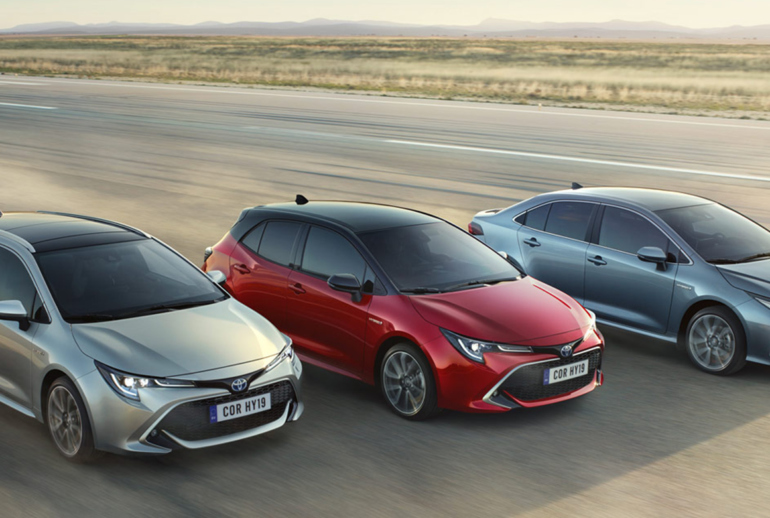 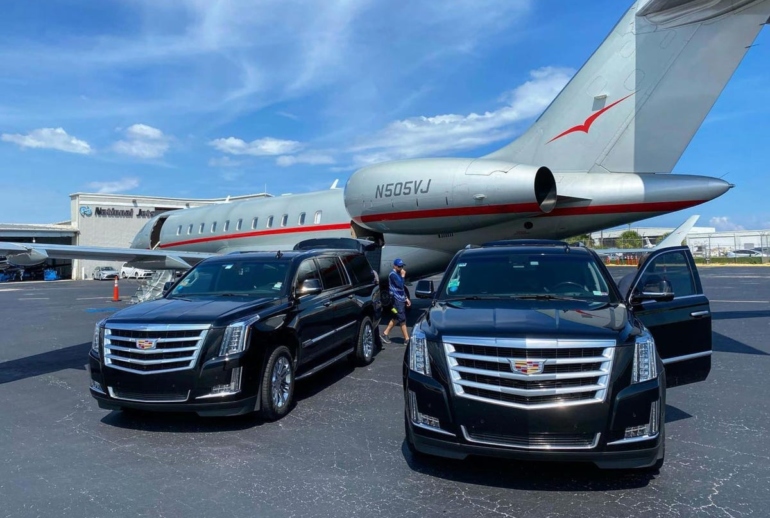