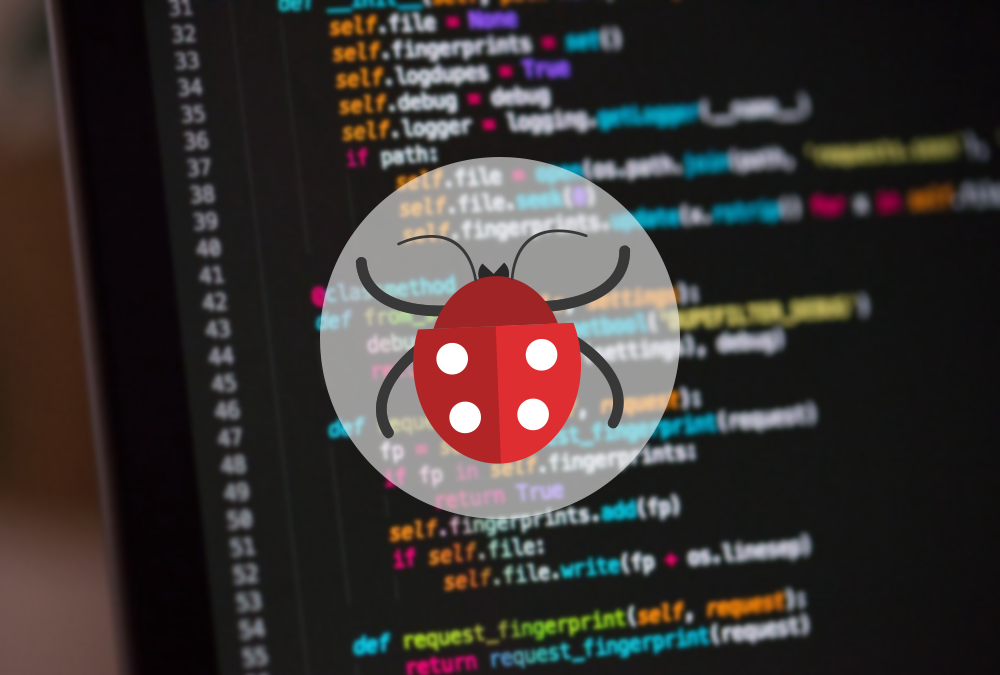 The speed of Angular releases is good enough to convince the AngularJS Development Company to keep up with the latest upgrades. Because Angular 10 has released on Jun 24, 2020, with great features in the Angular Material UI component library. Today, in this blog, we will discuss the features of Angular 10 & the effect it has on the entire angular ecosystem.

Let’s have a look into what’s new in Angular 10.

Angular is known for its best App Performance. If we talk about Angular 10, then you can simply observe a great boost in performance, as the Type-Checking performance boost is done to the compiler-cli.

The computation basepath is shifted to lazy-load & it works only when required in TargetedEntryPointFinder.

As in previous version 9, basePaths was computed whenever the finder was instantiated, as there is no use of resources when the TargetedEntryPoint has already been pasted.

It’s mandatory to update your project Typescript version. TypeScript version older than 3.9 will not get support from Angular 10

The previous version of Angular supports several browsers to ensure the best result & performance. Browser configuration has been updated in Angular 10 for new projects to exclude older & less used browsers. 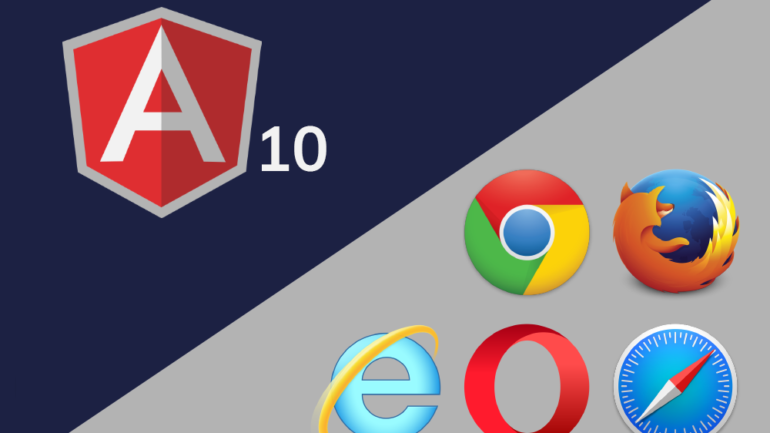 This also has the side effect of disabling ESS builds by default for new projects. If you want to enable ESS builds & differential loading for browsers that require it, simply add the browsers you need to support in the .browserslistrc file.

In Angular 10, several bug fixes were produced along with the compiler preventing ambiguous expressions in sequence & the core avoided a migration error while importing a non-existent mark.

While a fix for the Terser inlining issue still exists in the heart. Patched error correctly defines the specific modules that are impacted by TestBed overrides

Now an immediate stale lock file is enabled to boost ngcc efficiently. Also, a cached copy of an interpreted tsconfig file is kept, which can be reused if the tsconfig route is equivalent.

The major focus point is that Angular NPM doesn’t include any jsdoc commentaries to endorse advanced changes of the Closure Compiler. It is a dramatic transition because Aid for Closure Compiler was unstable & missing in packages for some period. 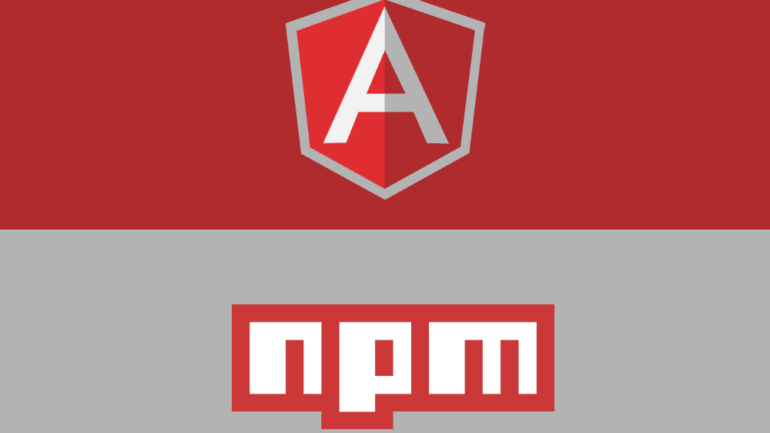 If you are using Closure Compiler then you are must be best off using Angular packages created directly from sources rather than using versions released on NPM. On the other hand, users can also anticipate in Closure flag compilation level= SIMPLE flag in their current build pipeline.

This flag should ensure buildable and runnable objects generated by the constructed pipeline at the cost of increased payload size due to disabled advanced optimizations.

A compiler interface that wraps the actual ngtc compiler has been added. It has the service-specific language compiler uses the project GUI to manage several form of testing files, generating Scriptinfos where appropriate.

In Angular 10, the CanLoad guard can transfer Urltree to the router. A returning Urltree CanLoad guard cancels & redirects current navigation. Without impacting the preloading, it introduced to CanActivate guards & fits the existing activity.

Earlier, a single translation file was permitted per locale because it facilitates fusing several translation scripts. But now users may define several files per location & messaging ID can combine the transactions from each account.

ExpressionBinding to ParsedProperty of a micro syntax expression is the Propagation of the right value period. Its effect will spread the period to the prototype ASTs and it is a better choice for programmers too.

There are also some other updated features apart from the above points such as to decorate derived groups of undecorated groups that use angular functionality Do let us know in the comment section which one is the favorite feature from Angular 10. 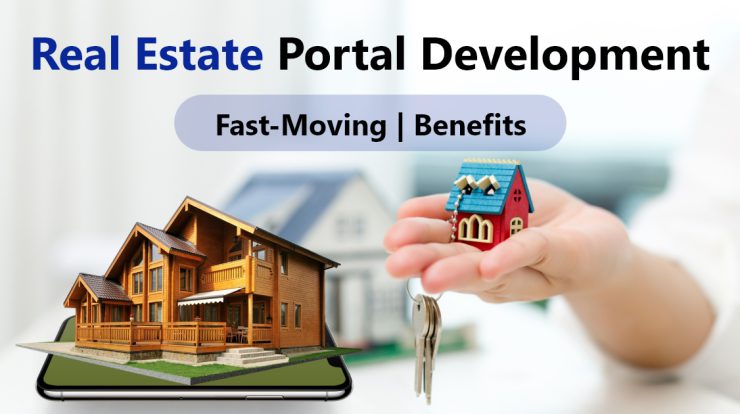 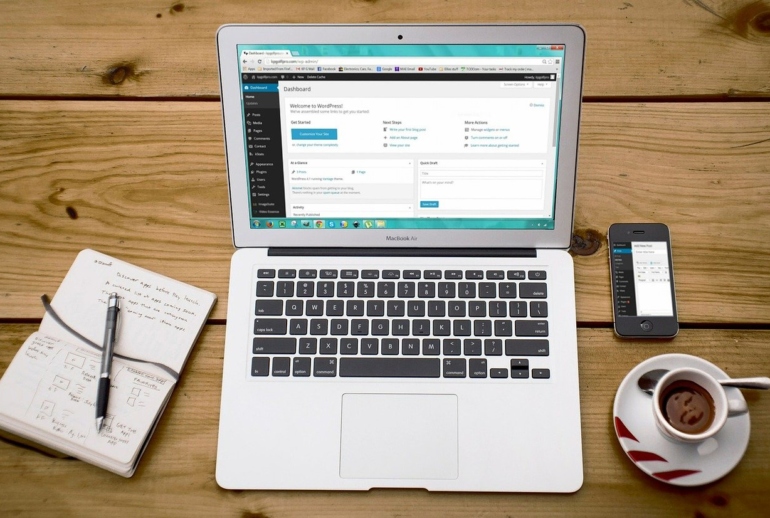 Advantages of having a WordPress website for your business